One of the most unusual band names you will ever come across is Ten Spiders. And when you see a name like that, you have to believe there must be a story behind it. You would be right.

“We actually had several different band names,” says Rossi, “and we learned somewhere along the way that a person has to hear a brand name about 17 times before it finally sticks in their head. So we wanted to give people something they would remember right away. That’s when our brother-in-law — who is a wealth of useless information — happened to mention that over an average lifespan, you will eat ten spiders in your sleep. So we thought, hmm.…”

While the thought of eating spiders in your sleep is a bit hard to digest, it did make for a memorable band name, and the name Ten Spiders has stuck ever since. 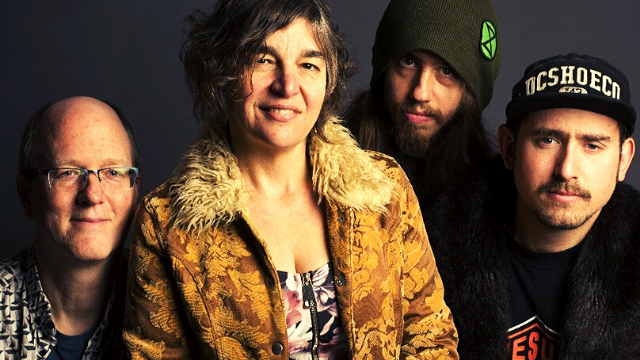 Ten Spiders describes themselves a a folk rock band with a funky edge. “We were heavily influenced by the Philly live music scene of the late 90’s and early 2000’s,” says Rossi. “We originally started out as an acoustic trio, but have kind of evolved into a roots rock jam.”

To say the band is well traveled is an understatement. The band has played in over 800 gigs in 10 different states, and still has the travel bug. “We’re planning a couple of tours this June, including Southern Oregon and the East Coast,” says Rossi.

So, how does a band from the City of Brotherly Love end up in the City of Roses? “As Rossi explains it, “Someone gave us a Volkswagen van and we took it on a trip for 2 1/2 months out West. That’s when we discovered Portland and fell in love with the place.” 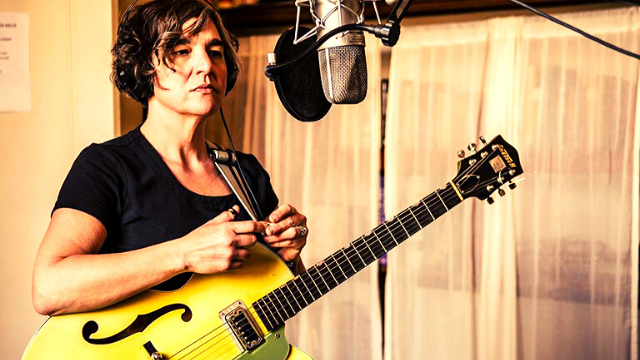 The band has a special place in its heart for Mock Crest and Yukon Tavern. “We’ve always liked smaller venues,” says Rossi. “What we like about Mock Crest and the Yukon is that we are in with a whole number of great bands, so neighborhood locals know they will always have a good time when they drop in. Plus, when you get people in a small room, something magical happens between the band and the audience. You can’t get that kind of energy in a larger venue.”

In addition to Rossi, the band also includes husband Steve on electric bass and acoustic guitar; Harrison Games on drums’ and Amos Hart on keyboards.

You can get a free listen of Ten Spiders on their official website  as well as on Spotify, YouTube and Bandcamp. Also, be sure to check out future band gigs at the Yukon and our sister pub Mock Crest Tavern.  And be sure to catch their next performance at Mock Crest early next month, Friday, March 6.

As for keeping spiders out of your mouth while you are sleeping, you might want to take up snoring. 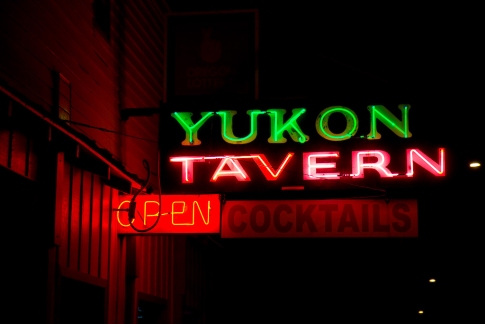 Get to know the Yukon Tavern!

Come to the Yukon Tavern and let us know you've visited us on the blog!